God is in Cleveland.

St Luke’s was built in 1886 on the corner of West 78th Street and Lake Avenue among farmland that is now the Detroit-Shoreway area of Cleveland.

In 1875, St. John’s Episcopal Church at 2600 Church Avenue established a mission in the old Town Hall on Detroit Avenue near West 83rd Street.  It was called the “West Cleveland Sunday School”.  In 1883 the land on West 78th and Lake Avenue was purchased for $500.  The name St Luke’s was selected for the new chapel.  On June 13, 1886 the laying of the corner stone took place with the first service held September 12, 1886.  In 1890 Rev Edward T. Mabley became the first Rector of the chapel. In 1929, an addition to the original building was built to become the living quarters for the Rector and is now the gym and kitchen, located in the basement.

St Luke’s has had its highs and lows through out its 134 years.  As the neighborhood changed so did the church.  Change has always been a large part in the life of the church. The parish continues to adapt to these changes supported by its faith that has sustained it through both good times and bad.  We have been a church built around outreach to the community and we strive to maintain that commitment to this day. 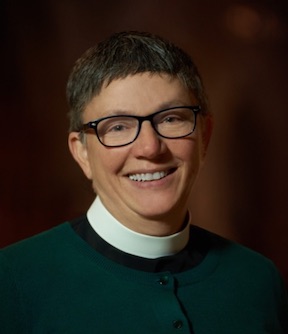 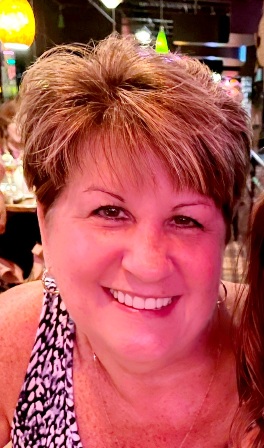 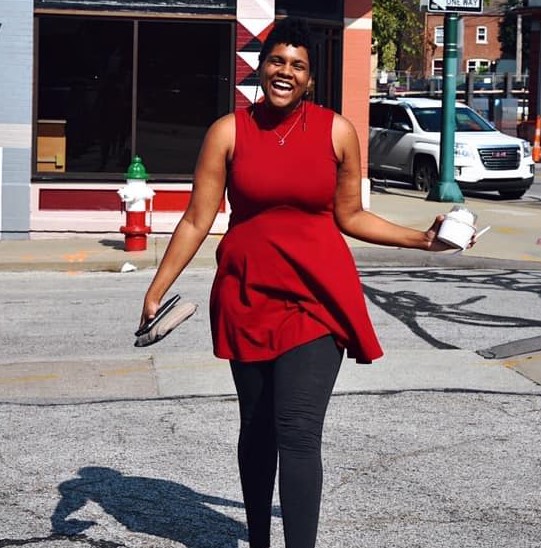 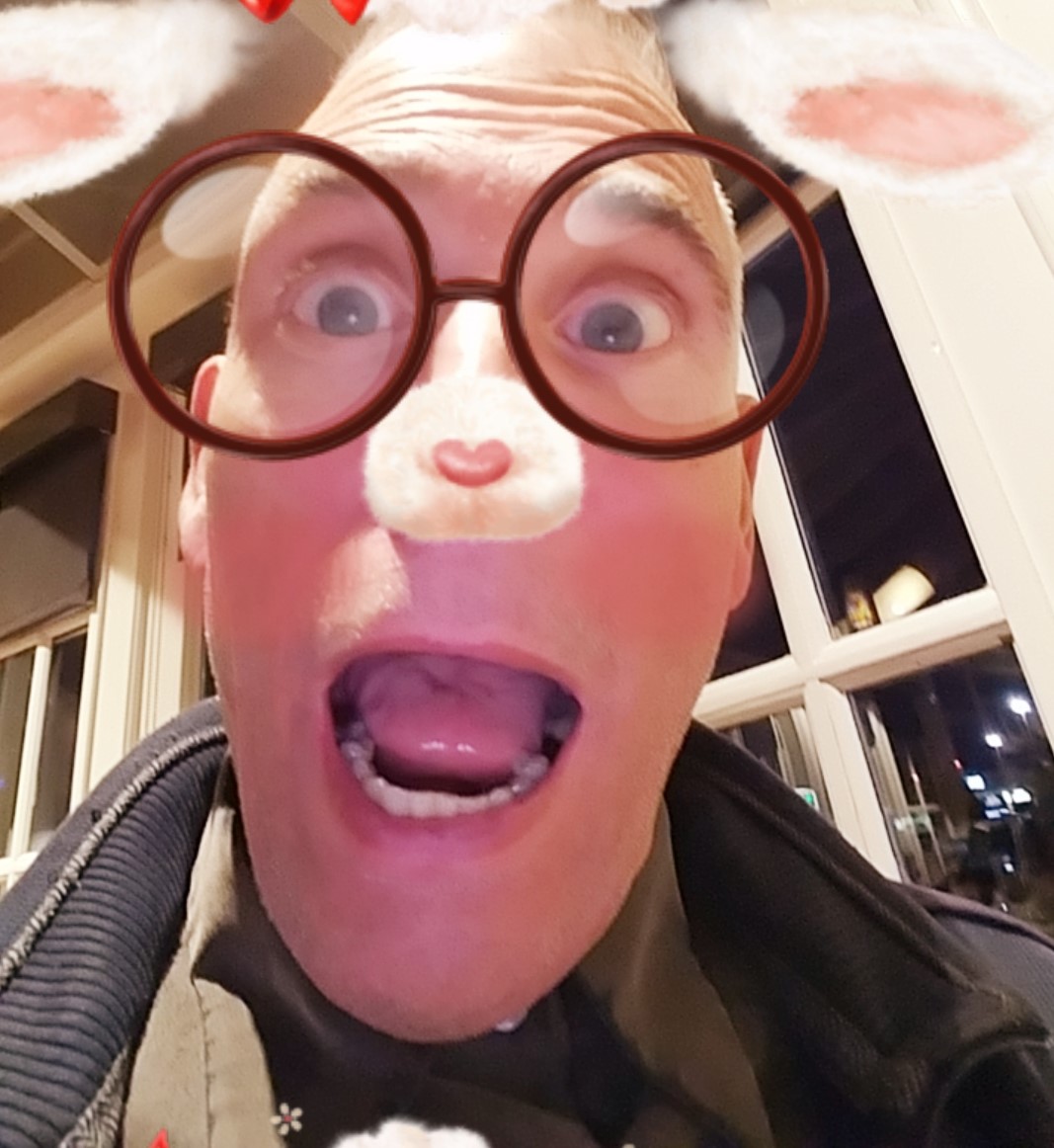 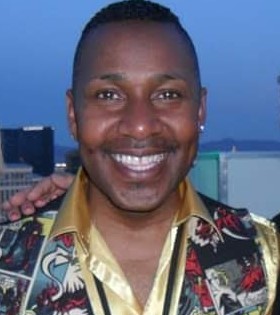 We would love to hear from you! Please write us a message and we’ll get back to you as soon as possible.